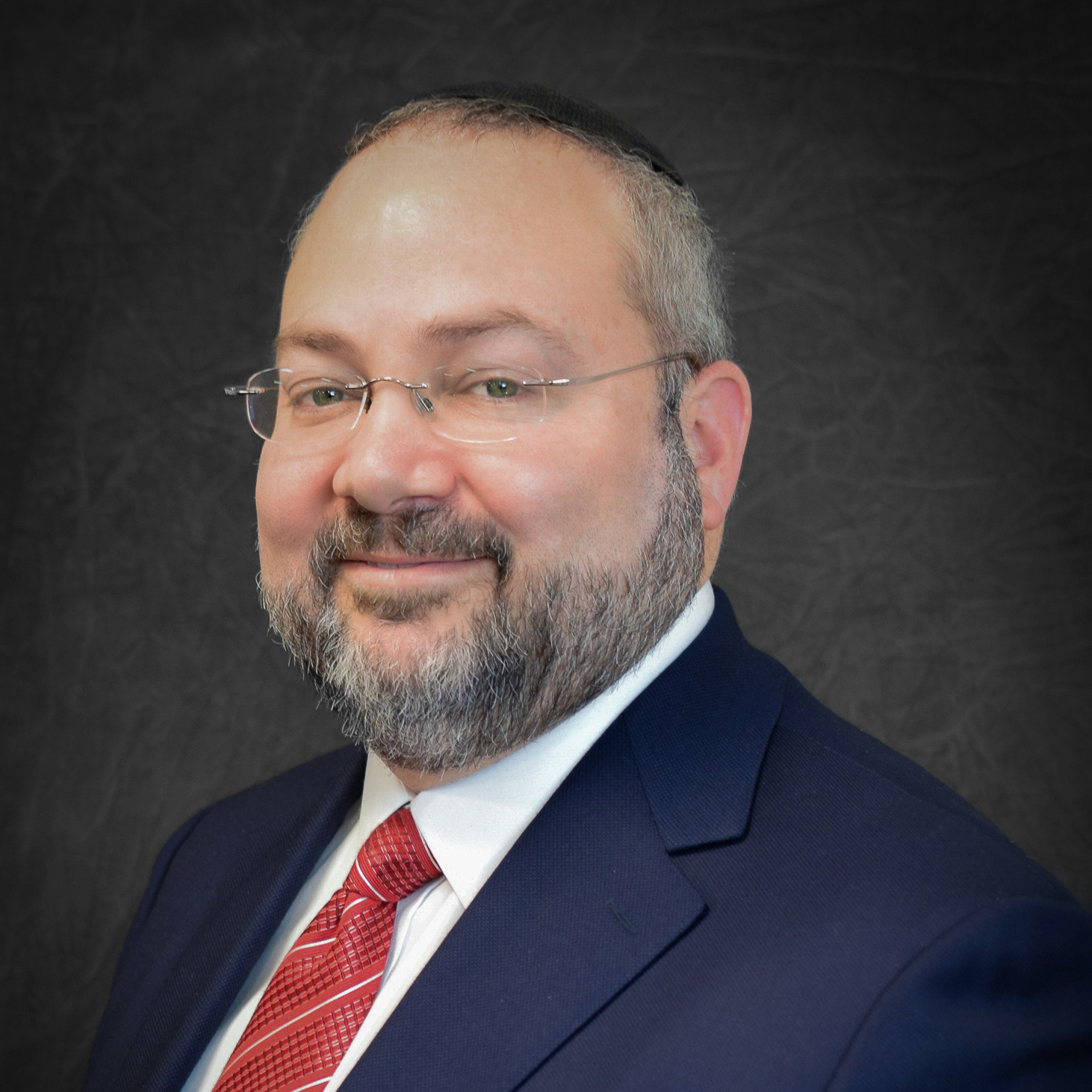 Joshua London is the Director of Government Affairs with the Jewish Institute for National Security of America (JINSA).

In this role Josh advances JINSA's mission of educating Congressional, military & civilian national security decision-makers on American defense & strategic interests, primarily in the Middle East, the cornerstone of which is a robust U.S.-Israeli security cooperation.

Previously, Josh was the top lobbyist for the Zionist Organization of America (ZOA).

Prior to that, Josh was a lobbyist with the Orthodox Union (OU) and he also served as the director of policy for the Jewish Policy Center, the think-tank sister organization of the Republican Jewish Coalition (RJC).

Josh has spent over 2 decades as an advocate for Israel & the American Jewish community on Capitol Hill, educating members of Congress & their staff about Israel & the Middle East, strengthening the US-Israel relationship & issues of anti-Semitism at index & abroad.

He speaks regularly to assorted groups of Jewish & non-Jewish audiences about Israel, the US-Israel relationship, foreign policy, anti-Semitism & Israel advocacy. Josh has also been a popular speaker at Passover programs around the world.